Too stressed to focus

Yup, that's me. We are SO close to being done, and yet still so far away. Instead of focusing on one thing at a time my head is ALL over the place. Result: I'm getting nothing done.

So here goes a brain dump. Hopefully a little word therapy will help me settle my thoughts. And if doesn't, expect to see another post today.

Signs this move is making me crazy 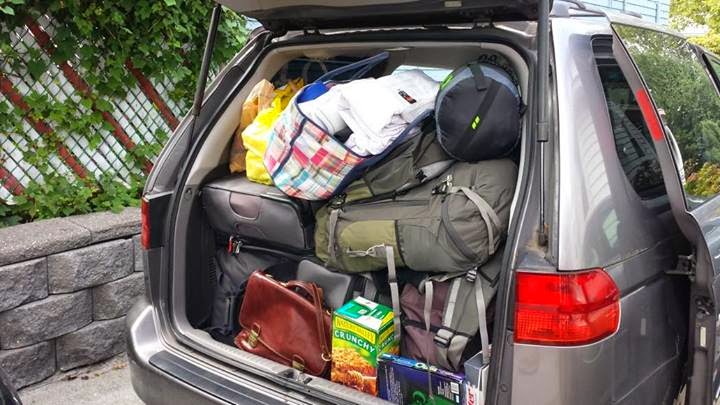 I look at a Franzia box and think, "Good box, wonder what I can put in it"
I order items from amazon on two different days so two more boxes will come in the mail
I have a favorite brand of packing tape
I have a favorite tape gun
I call going on errands with friends "girls night out" because I don't have any time between now and when I actually leave to have a girls night out.

Ok, so this post isn't really move related, but it kinda sorta is. I ♥ twitter and I have since I moved to Lawrence, Kansas in 2008. We rented a place for 3 months about 10 miles out of town. Since it was a short term rental we didn't want to put money down for a permanent internet solution. I figured I'd just drive into town whenever I needed internet access. After all, I had an IPHONE (cue the ooh, ahh), why did I need internet access at home?

Um, yeah. This was 2008 and there weren't many mobile-optimized sites back then. But there was this really cool really awesome way to keep in touch with people and make new friends in my new home and I could do it totally via text message. Voila, it's Twitter!

So, follow me on twitter. When I get Suva it's probably the only social media I'll be engaging with until I get settled in. It'll probably be light on the photos but high on entries, because I tweet. A lot. Follow @amerikag 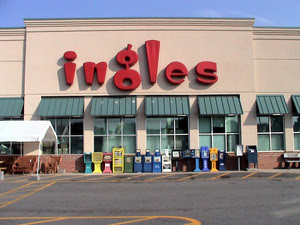 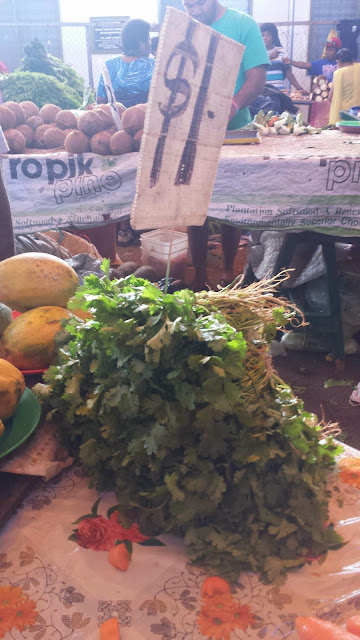 Taking a boob tube break from packing, we came across a show about the islands of the South Pacific. The narrator mentioned that Solomon Islands were the site of intense fighting during WWII and hub casually mentions that one of the big tasks with the new campus is that they have to have unexploded ordnance aka UXO cleared from the site of the campus.

Quick google search turned up some interesting reads about past UXO removals:

Solomon Islands and issue of unexploded ordnance (UXO) from WWII

I'm gobsmacked. Here's one quote that I just can't get over:

“Many of the UXOs had to be destroyed in situ as they were too dangerous to move. In one case a village had to be evacuated while a naval shell was rendered safe with a carefully placed shaped charge. The fuse of the shell in question was in such an unstable state that the slightest nudge could still have set it off."

72 years later and this is still live ordnance. Wow.

It looks like this move and this job isn't going to be anything like the others.
Posted by Amerika at Tuesday, July 22, 2014 No comments:

In Tennessee I stepped in a bucket of blue paint. Superman blue to be exact.  Turns out paint cans are not good substitutes for step stools.

Today I balanced a cup of coffee on top of a stack of boxes. That didn't work out so well :/

But it makes for a funny story.  And blessed are we who can laugh at ourselves for we shall never cease to be amused.

After every move one of my guys will ask me where an item is. I can see ever so clearly where it is.... In the old place.  Occasionally I'll need an item at the store and I'll remember which aisle it's in, but that store is in a different state. Lately I've been seeing my dog out of the corner of my eye or I'll go into rooms wondering where he is even though he made his last visit to the vet weeks ago.

As we pack up everything we own in preparation for this move I keep wondering what ghosts will follow me on this next trip.  New York is so different from Suva. 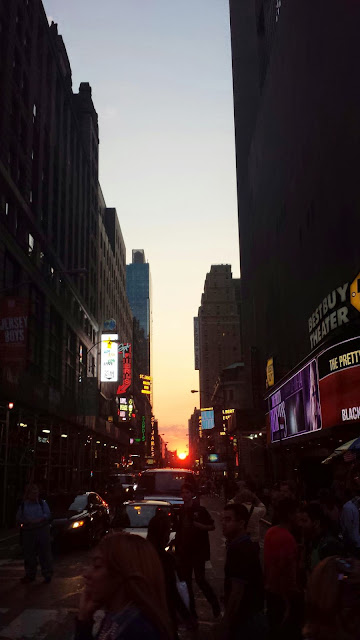 You should write a blog

People keep telling me I should write a blog.

So I started a blog.

Here's me before I ever went online: